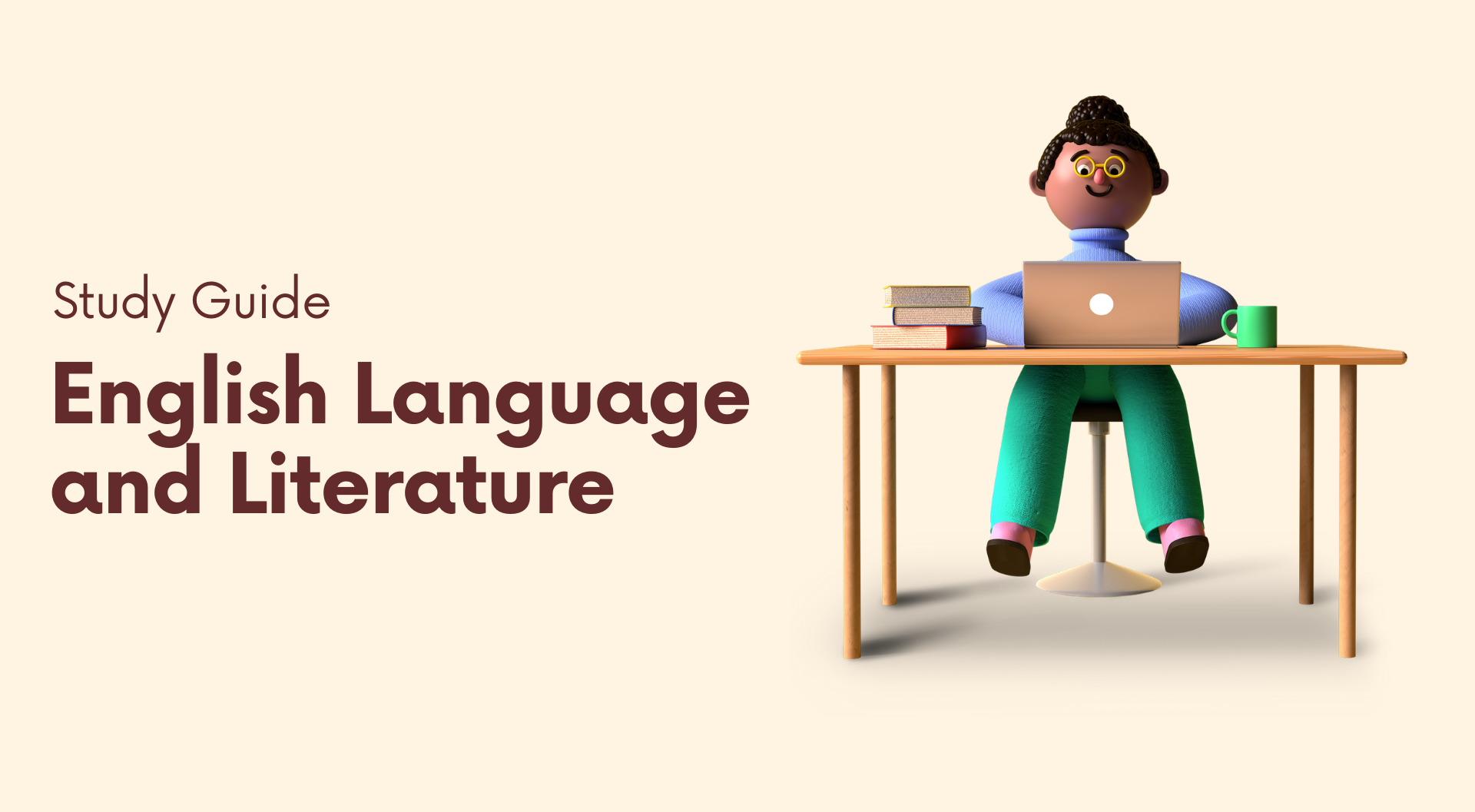 Do you look for linguistic errors in your favourite songs? Do you compare Shakespeare’s English with your day-to-day English? Do you love reading books? Do you try and fit your own versions of prose and verse of books? Are you captivated with middle century poems? If yes, then a degree in English Language and Literature is the right step for you.

The courses in the degree make you think creatively and analytically about the use of English language in various forms of writings: poems, stories, etc. You study literary texts from different points in history and look at the writing styles analytically to understand how the language has grown. These readings also help you understand the cultural, historical, political, and social contexts of those times. You will not only analyse written work but also analyse the spoken conversations, advertisements, language used in legal discourse, or language used in medical discourse.

The course gets you to think and develop your independent and analytical thought skills. You work on independent assignments, essays, and papers often. Hence, the degree is popular among students who want to make a career in Journalism, Teaching, Publishing, or Advertising.

Most Lucrative Jobs after an English Major

Here is a list of highest paying jobs for students with this major:

39 of the top 50 English Language and Literature Programs are located in the major English speaking nations with the US and UK sharing the top positions with 16 universities each. Australia, Canada, and New Zealand share 10 programs between them. Germany is the only non-English speaking country which has 2 programs ranked among the top 50. China, Japan, Hong Kong, Netherlands, Ireland, and Singapore each have one program ranked among the top 50 of the world. University of Delhi from India is ranked among between 151-200.

Top 10 Universities for English Language and Literature in UK

Top 10 Universities for English Language and Literature in the USA

Top 10 Universities for English Language and Literature in Canada

Top 10 Universities for English Language and Literature in Australia

Possible Specialisations in the field

Now, you have all the information you need to select where to study and what to study if you are interested in studying English Language and Literature. For any further information or any detail, you can connect with an admission/subject expert from the Wizius Team.

Work with a HARVARD ALUMNI
to get an ADMIT TO TOP 50 UNIVERSITIES.

Master's Program Admissions to the US

Wizius Careers’ classes breathed new life into my GMAT preparation and are undoubtedly the reason for my success. A must for any student aiming to do well on the GMAT and enjoy a learning experience while doing so. I’m deeply indebted to my teachers at Wizius for the deep insight they gave me on the subjects taught. Attending these classes was truly an enriching experience. They helped me build new perspective of looking at the questions asked in the test and eventually solve them aplomb.
The teachers are amazing! I used to dread quant before I joined these classes. The basic classes helped me build concepts and gain back my confidence for the subject. The techniques and methods taught helped me tackle any question with ease. A big thanks to the teachers for their ‘GOLDEN RULES’ in helping me solve the RC Passages too. The ideas were completely novel and until I attended these classes, it had never occurred to me that RCs can have a systematic approach to solve. I am extremely thrilled that I score 1570 on the SAT. I owe a big part of my success to these SAT Classes. Once again a big thanks for helping me make my dream come true.