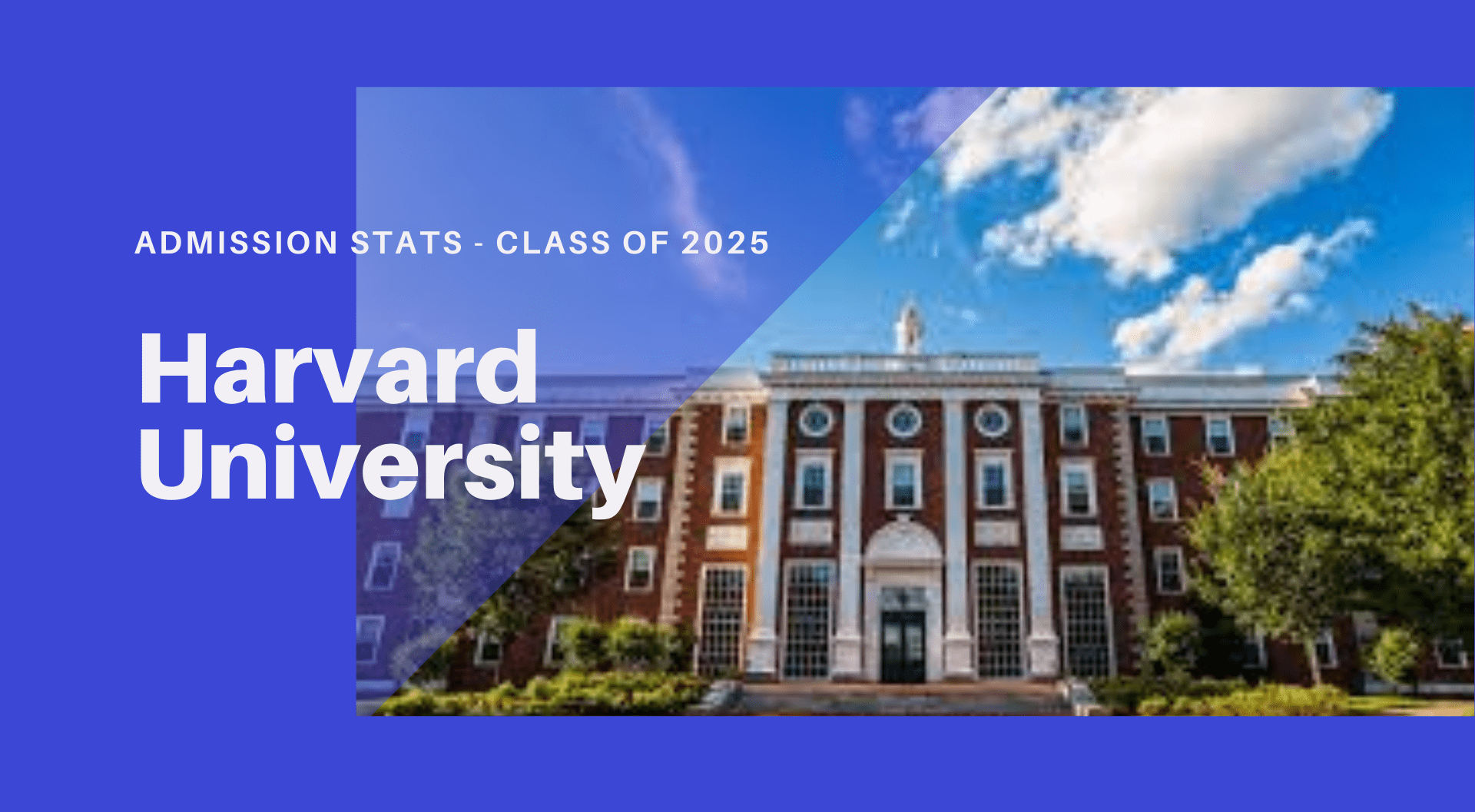 Harvard University (https://www.harvard.edu), founded in 1636, is not only one of oldest universities in the world but also one of the most popular. It is the oldest institute of higher learning in the United States and among the most prestigious in the world. Harvard, along with Brown University, Columbia University, Cornell University, Dartmouth College, University of Pennsylvania, Princeton University, and Yale University, forms the Ivy League (also known a Ancient Eight).

The world renowned university offers 50 undergraduate majors, 134 graduate degrees, and 32 professional degrees. Harvard is one of the largest, highly residential research university. The university requires students to stay on-campus as it is an integral part of the university life. Freshmen or first-year students live in dorms in shared suites. The arrangement provides ample chance for students to socialize and bond.

Harvard has three main campuses: Cambridge Campus on Harvard Yard (209-acre); Allston across the Charles river (358-acre); and the Medical School at Longwood (21-acre). The large campuses also boasts of the largest academic library system in the world. The library system comprises of 79 individual libraries holding a whooping 20,400,000 (20.4 million) items. The university also comprise of three museums showcasing art from the different geographical regions of the world.

Harvard is among the top two most commonly named “Dream Universities” for both parents and students alike. This confidence of people also shows in the ranking of the university over the years. Academic Ranking of World Universities (ARWU) has always ranked Harvard as the World’s Top University since the ranking’s inception in 2003. QS World University Ranking has always ranked Harvard among the top 5 universities in the world since 2012.

The World’s best university boasts of many notable alumni including 8 US Presidents and 79 Noble Laureates (still counting). Harvard students and alumni have also won 108 Olympic Medals and will win many more in the coming years.

Admissions Statistics for Class of 2025

Wizius Careers had three admits to Harvard in this competitive year. When you sign up with Wizius Careers for your College Applications, you work one-on-one with a Harvard Alumni. Wizius Careers is the only company that provides you a written guarantee for an admit to a Top-50 ranked university.

5 Errors to Avoid on Your MBA Admission Essays 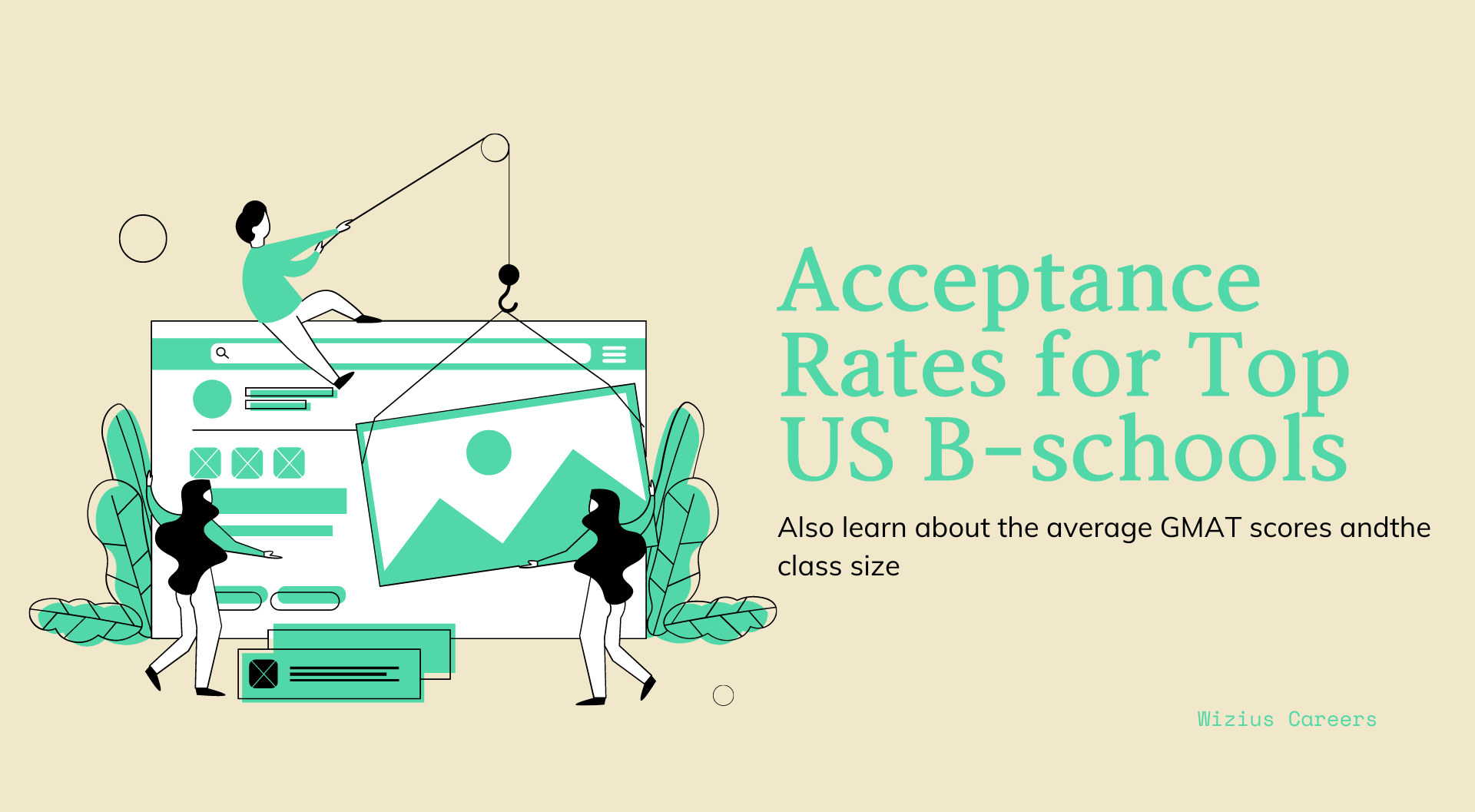 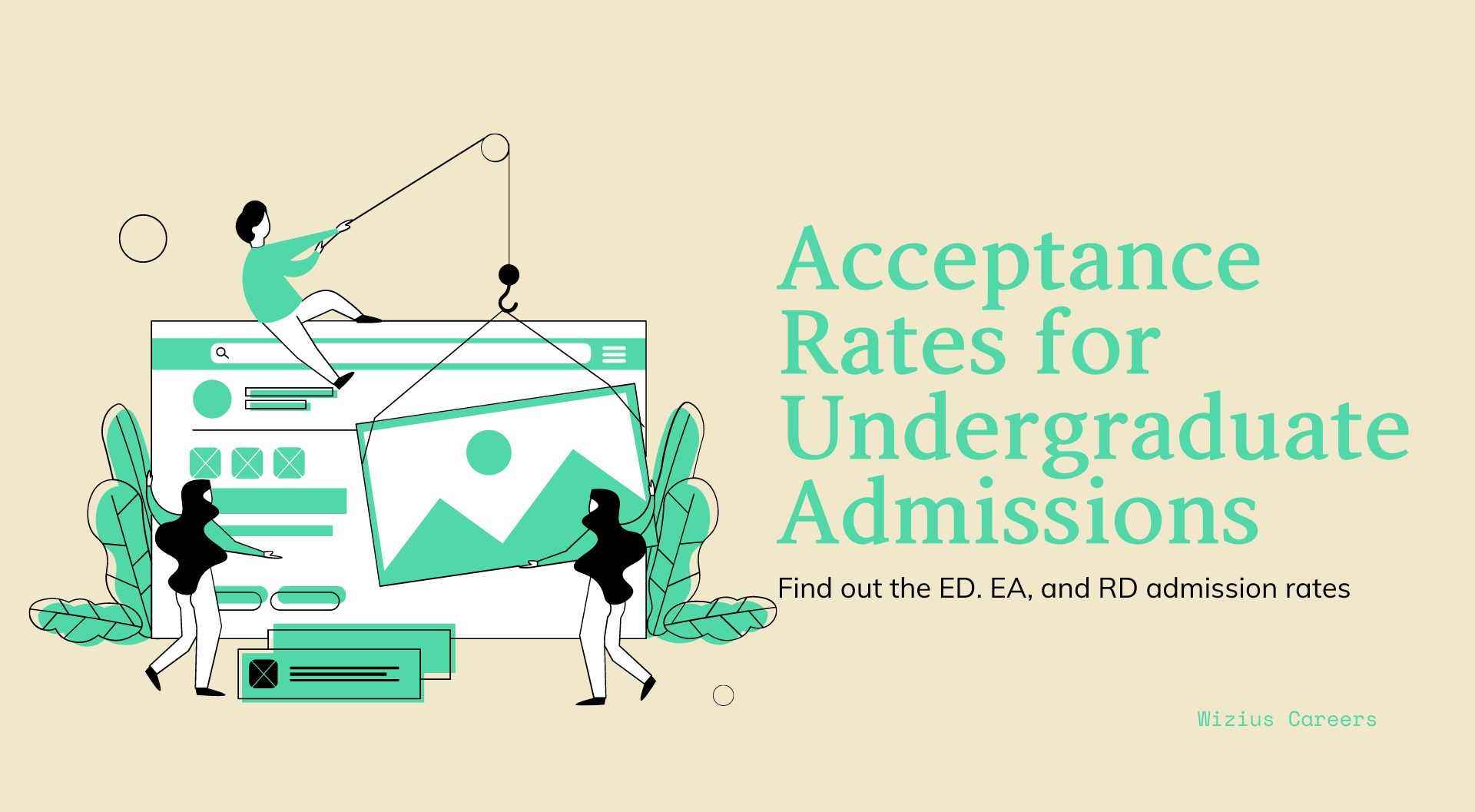 SAT Subject Tests,SAT/ACT,Undergraduate Admissions,
Wizius Careers’ classes breathed new life into my GMAT preparation and are undoubtedly the reason for my success. A must for any student aiming to do well on the GMAT and enjoy a learning experience while doing so. I’m deeply indebted to my teachers at Wizius for the deep insight they gave me on the subjects taught. Attending these classes was truly an enriching experience. They helped me build new perspective of looking at the questions asked in the test and eventually solve them aplomb.
The teachers are amazing! I used to dread quant before I joined these classes. The basic classes helped me build concepts and gain back my confidence for the subject. The techniques and methods taught helped me tackle any question with ease. A big thanks to the teachers for their ‘GOLDEN RULES’ in helping me solve the RC Passages too. The ideas were completely novel and until I attended these classes, it had never occurred to me that RCs can have a systematic approach to solve. I am extremely thrilled that I score 1570 on the SAT. I owe a big part of my success to these SAT Classes. Once again a big thanks for helping me make my dream come true.